From age 15 until his death at age 63 from leukemia in October 2010, Jim Hallett III of Reeders dedicated a large part of his life to serving the Jackson Township Volunteer Fire Company as a firefighter, elected officer and mentor to younger members.

So, fire company members find it only fitting to dedicate their new firehouse in Hallett's memory. The dedication ceremony is scheduled for 1 p.m. Saturday at the firehouse, located across Route 715 from Reeders United Methodist Church.

Founded in 1952 and now consisting of 45 active members, the fire company began discussing plans more than 10 years ago to build an addition with more space.

"The four garage bays in our old building are below grade and get flooded out," Fire Chief Lester Wolcott said. "You can be walking through water two feet high after a heavy rain."

Plans for the expansion stalled at one point, but continued in earnest about five years ago. A total of about $915,000 has gone into the expanded building, which has six garage bays housing the majority of the company's 10 vehicles and measuring 60 feet deep by 97 feet long.

"It's such a relief to finally have our new building," Wolcott said. "It's a major hurdle we've cleared. Now, we can move on to plans for a new fire truck and getting some landscaping done.

"And it seems only right to dedicate it in Jim Hallett's honor," the chief said. "Jim was always there for the fire company, even after he became ill. It's a great way to remember him and his years of service."

Back Up and Running 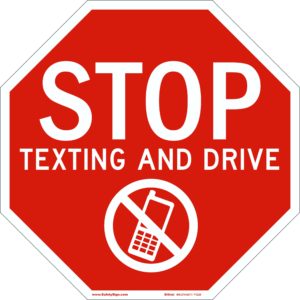 SAFETY TIPS for the MONTH
November 2022 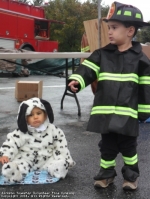 This site has been viewed 259,587 times.
Calls
News
Events
Pictures
Apparatus
Maintained by the members and staff of Jackson Township Volunteer Fire Company. Designated trademarks and brands are the property of their respective owners. Copyright © 2006-2022. YourFirstDue Inc. All Rights Reserved. Content on this web site is supplied by Jackson Township Volunteer Fire Company. YourFirstDue Inc. cannot be held responsible or liable for any content, text, pictures, or any other media found on this web site.
Management login
Powered by